Arctic - is the most important area, where the gaining strength Northern Sea Route (NSR) and is located pantry of natural resources, oil and gas PM.

The main objective of the current SP - investigation of the occurrence of changes in the Arctic, associated with global warming. 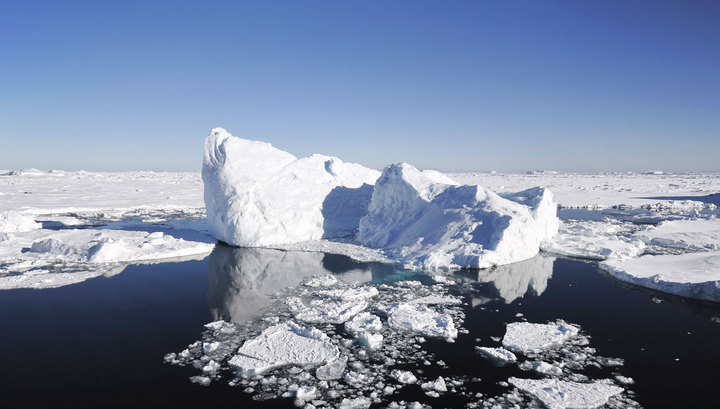